(The Officers, Bulletin Editor, Committee Chairs and Members-at-large are the voting members of the CABF Council and Directors of the CABF Society under the Societies Act of NS.) 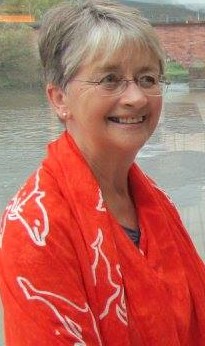 Marlene grew up in Yarmouth County and after receiving a BPE (UNB) and a BEd (MSVU) she taught for several years before answering the call to Christian Ministry. Marlene received her Mdiv from Acadia and was ordained in Windsor Baptist Church in 1998. A life-long learner, she earned a MTh and a DMin (Acadia), the latter in 2022. Marlene served at Bayers Road, Windsor, South End Dartmouth and Sackville Baptist Churches and Chaplain at Oakwood Terrace Nursing Home for 5 years. In retirement she enjoys hiking, skiing, family times, road trips and travel. Marlene is a Mom of two and a grandmom (nana) of seven. As President of CABF Marlene chairs the Council and participates in the work of various Committees. She also convenes and chairs an Oridination Council when requested. 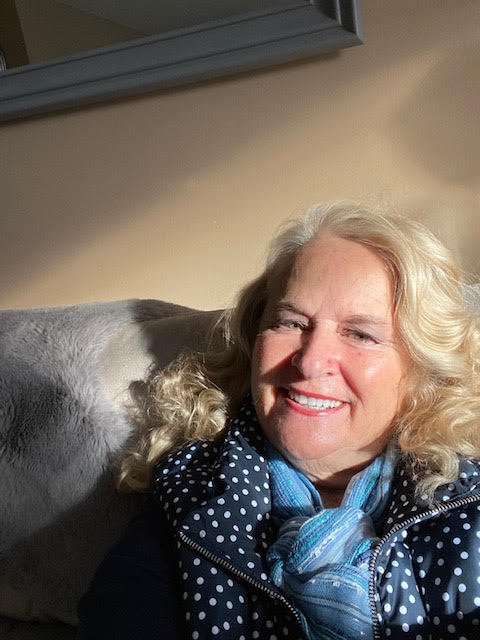 A Human Resources professional, Lee brings a great deal of wisdom and experience to her various volunteer activities. Although she grew up Roman Catholic, Lee has been a member of First Baptist Church Halifax for several decades and has served as a Deacon and as Chair of CE. She has been a member of CABF since the early 90’s, is a Past Secretary and Past President. Presently (2021-2023) she is on the CABF council as the CABF Past President. She feels blessed to be among the many who share and enjoy CABF membership! Lee was instrumental in the transition from the ABF to the CABF, and facilitated the recognition of the CABF as a religious body with the NS Department of Vital Statistics. In addition to her work with FBCH and CABF, Lee also served a term on the Board of the Alliance of Baptists. 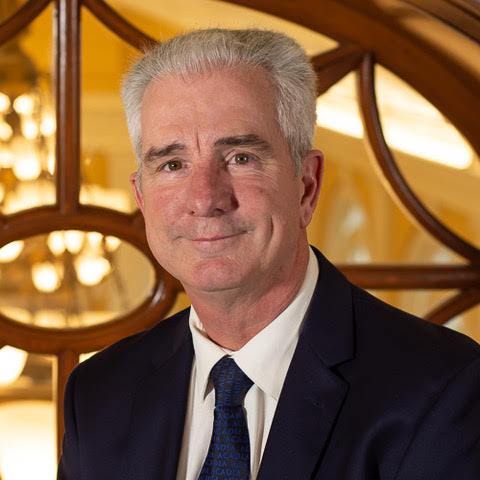 Dan has been ordained since 1979 and part of ABF/CABF for 25 years. He is married to Trishe Colman and they have 4 children and 5 grand children. Dan recently retired from First Baptist Church, Amherst, NS and he ahd Trishe have moved to the Kentville area. 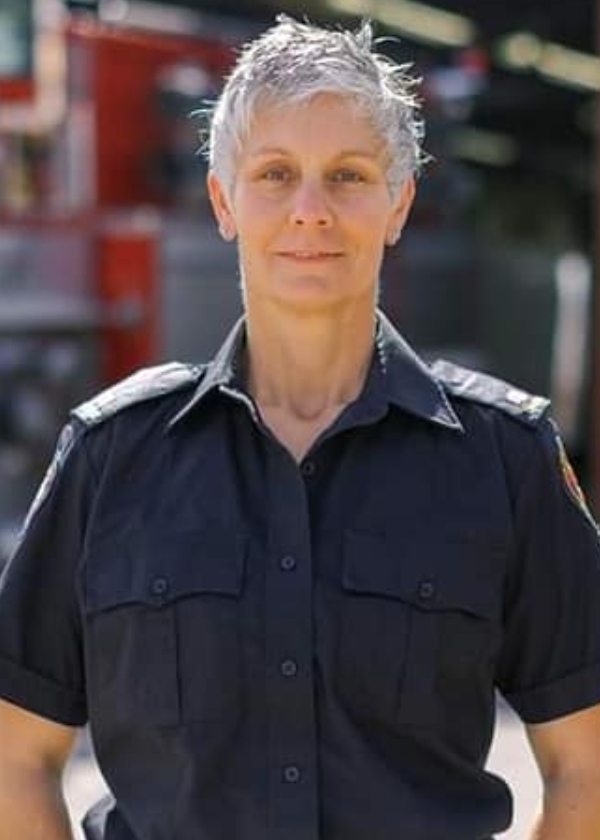 Secretary - Lic. Sharon White (2025)
Amherst, NS
Sharon is originally from Altona, Australia, and has also lived in Scotland before arriving in Nova Scotia just before her 12th birthday. She earned a B.Th. from Acadia University (2017) and is taking  the First Responders Trauma Prevention and Recovery Certificate from Simon Fraser University. Sharon received a Youth Leader Training Program certificate from the C.B.A.C. in 2012 and a Human Services Diploma from N.S.C.C. in 2001. She’s a firefighter, a chaplain, an Advanced Medical 1st Responder, and serves on the Critical Incident Stress Management provincial team for the Fire Service Association of N.S. First Licensed to Minister by the Annapolis-Digby Baptist Association (2017), she since chose to continue her ordination journey with the C.A.B.F. Sharon has served as the Pastor at Rossway Baptist Church, and Youth Pastor at Bethany Memorial Baptist Church. She’s a mother to 2 daughters and a Nana for 2 grandkids. Her passions include working on the front lines as a first responder, a chaplain, and supporting people who are disadvantaged, at-risk, or in crisis. Sharon is authentic in her compassion and love for every person, no matter their race, color, status, creed, belief system, or lifestyle! Her favorite quote is, “Be the change you wish to see in the world.” (Gandhi)

David has a life-time of experience in Baptist Churches having grown up as a "preacher's kid." A reti educator and administrator, he brings his organizational talent to the work of Treasurer and has initiated our ability to receive funds electronically. David and his wife, Joyce, herself a member of the CABF Council, are active in the Mahone Bay United Baptist Church and love to spend time at the cottage in Port Joli, NS.

Scott was an amateur boxing champion before attending university. He completed BA and MDiv degrees from Acadia and MTh and PhD degrees from the University of Toronto. From 2011-2018 Scott served as the Minister at First Baptist Church Ottawa, before moving  to Wolfville where he now serves as the Senior Pastor of Canada’s oldest continuing Baptist Church. Scott and his wife, Kerry, have two children. 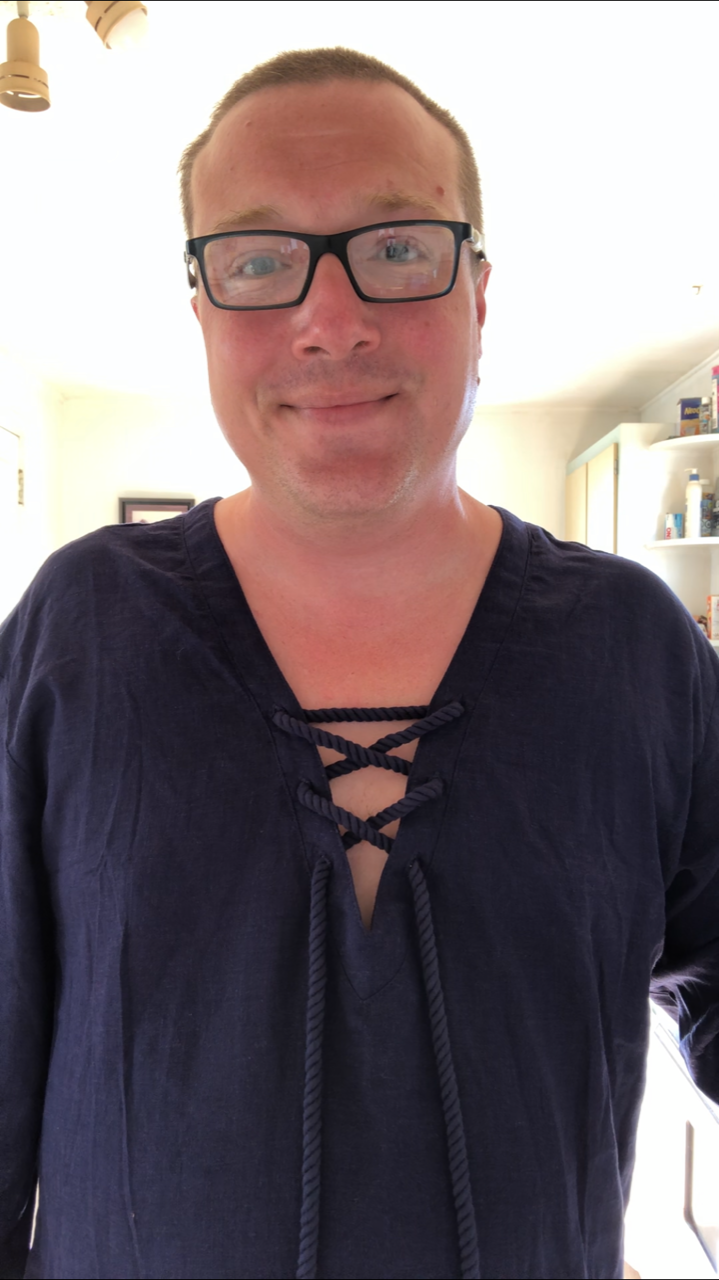 My name is Martin Roy. I was born and raised in the beautiful city of Chicoutimi, province of Quebec, and I moved to New-Brunswick for almost 20 years now where I work as a redactor for l'Acadie Nouvelle newspaper. I'm currently attending the Église chrétienne évangélique En Chemin, based in Montreal with a large number of members external to the area, so we can easily attend the services virtually by Zoom or other technologies. It's important for me to say that I'm openly gay. As I am the only French speaking member of the council, my goal is to bring my francophone voice to enriching our association, and maybe, in a longer term, developing a French ministry within the Association, because I know many francophone believers around the country could be interested by our approach. Finally, what brings me joy, apart the wonderful Love and Word of our God, are my six female cats Mia, Moumouche, Namoure, Poupoune, Lumina and Mousseline. I also enjoy a lot classical music, especially my idol the Russian-Austrian soprano Anna Netrebko who the most beautiful voice at the moment! God bless you all! 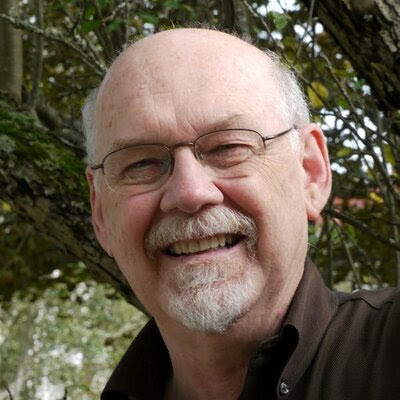 Ed has been an active member and contributor to the life of the CABF and its predecessor, the ABF, having served as a Council Member, as Editor of the Bulletin, as a frequent contributor to the Bulletin with reviews on interesting books, and twice as our President. A retired educator and high school principal, Ed takes a very active part in First Baptist Church, Amherst, and in his community.

A retired HR professional, Sheila now enjoys working part-time with husband, Jim, and son Eric in their family boating businesses. She is a member of First Baptist Church Halifax where she has served in several voluntary roles and is currently Chair of the Personnel Committee. CABF/ABF has always been a special space to explore theological ideas as well as diverse, emerging societal trends and issues in fellowship with others on their faith journeys. She looks forward to advancing some key initiatives now underway within the CABF Strategic Framework adopted in 2020.

One Member-at-large to be nominated 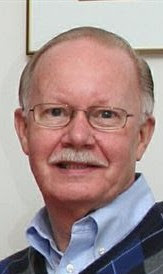 David is a retired provincial civil servant who brings his expertise in labour, health and safety, and administration to the work of the CABF. Having grown up as a "preacher's kid" and belonged to many different Baptist Churches, he offers his experience to various levels of Baptist life, including First Baptist Church Halifax, the Halifax Region United Baptist Association and the CABF. David is known for his attention to detail and his knowledge of constitutional processes and helps keep all of us on the "straight and narrow" as we navigate this time of growth. David and his wife, Grace, life in Halifax, NS. 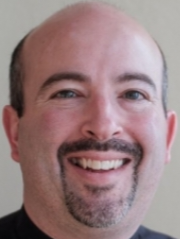 Rusty immigrated to Canada from the United States in 2017 to become Senior Minister at First Baptist Church Halifax. Rusty earned his BA in Religion and Baptist History from Carson-Newman University, a MDiv from Baylor University, a MTh with a concentration in liturgy and Christian formation from Duke University, and a DMin in preaching, also from Baylor University. He is more prone to talk about orthopraxis (right practice) than orthodoxy (right belief). To that end, he values involvement in the community as he strives to put his faith into action and live out the love of God for all people. That might find him serving on the board of a local nonprofit, getting hands dirty in a community garden, or advocating for the rights of those too often marginalized. As Chair of the Credentials Committee Rusty leads the CABF in the crucial area of ministerial accreditation and has been busy facilitating the ability for us to offer credentials to ministers in other Canadian provinces. Rusty, his wife, Jenny, and their daughter received their Canadian citizenship in August 2022.

Joyce is an Acadia graduate in sociology whose initial career was in child protection with Family and Children’s Services, first in Kings County and later as a supervisor in Lunenburg County. After raising her family she re-entered the work force in the insurance business, eventually becoming office manager of five locations. Joyce has been active in the Mahone Bay UBC as Clerk and in the WMS, and has served on the executive of the Acadia Alumni and the Insurance Bureau of NS. Now retired, Joyce brings her organizational skills to the CABF as Membership Chair and is usually seen registering participants and signing up members at our various functions. Joyce and her husband, David, have two grown daughters and enjoy being grandparents. 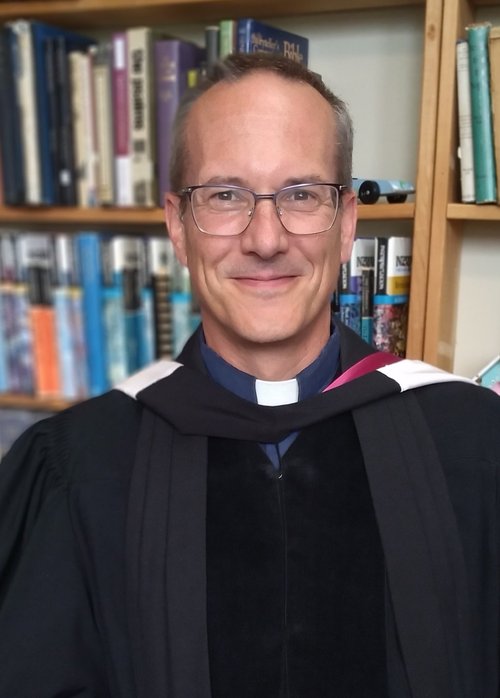 Jeff began ministry at First Baptist Church Amherst in July of 2022, having served at Baptist Churches in Digby, Windsor, and Parrsboro in the past. He studied Biology and Theology at Acadia University. Along with Christian discipleship, he is interested in music, hiking, gardening, and nature: especially plants, lichens and birds. Jeff is a Past President of CABF and has been giving us great leadership in developing programs for our Rushton Lectures and our annual fall gatherings. In the leadup to his move to Amherst from Digby he decided to walk the distance over several days, receiving the attention of many Nova Scotians, including an interview on CBC's Information Morning. Jeff lives with Sharon in Amherst and has two (step) daughters and two grandchildren, in Nova Scotia. 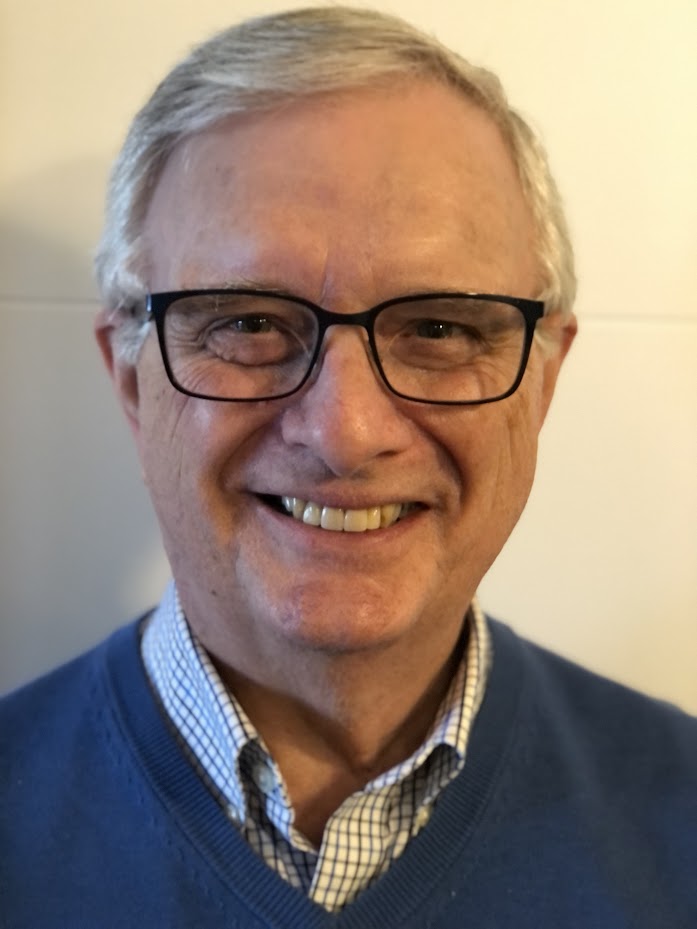 John has been active in the ABF/CABF for almost 50 years and has had two terms as President. A native of Windsor, NS, where he was ordained in 1974, he served in the Mahone Bay/Northwest/ New Cornwall United Baptist Pastorate, First Baptist Church Amherst and First Baptist Church Halifax before retiring in 2015. John has been especially interested in ecumenical and interfaith relationships and currently serves on the Canadian Council of Churches' Week of Prayer for Christian Unity writing team. He has championed the full incluision of GLBTQ2S+ persons in Church life and is one of the first Baptist ministers in Canada to conduct a same-sex wedding. In addition to chairing the Website Committee, John looks after the CABF's Website, Facebook Page and YouTube channel and is Secretary of the Credentials Committee. John and his wife, Debbie, live in Halifax.