The Rushton Lecture was given at the Port Williams United Baptist Church and is available on the CABF’s YouTube channel which you can access here.

Tamsin Robson (they/she) and Rev. Rick Gunn (he/him) facilitated an afternoon of queer-affirming devotion, exploring music and liturgy with queer theology, and discussing what it means to truly invite the holy spectrum of queerness into church life. Two core questions guided us:

What is Heteronormativity and How Does It Relate to Church Life
The Importance of Education to Being Affirming: It’s More Than Marriage 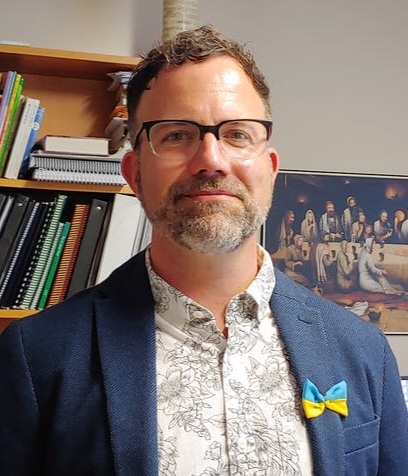 Living now in Whites Lake, Nova Scotia, Rick Gunn grew up in New Glasgow and spent most of his adult years in Halifax.  Rick was ordained as minister of word, sacrament and pastoral care in the United Church of Canada in May 2022.  He graduated with his Master of Divinity from the Atlantic School of Theology in 2020, fulfilled his Student Ministry Education requirement for ordination in the beautiful North Highlands Pastoral Charge of Cape Breton, before beginning his ministry with St. Luke’s United Church in Upper Tantallon.  Before his call to ordained ministry, Rick was in ministry with children, youth, and worship music at Bedford United Church for 17 years as a Designated Lay Minister.  His undergrad degree is a Bachelor of Music in Vocal Jazz Performance from St. Francis Xavier University.  Writing, listening to, and making music is central to his life’s joy.  He plays piano, bass, guitar, and djembe, but his most beloved instrument is the human voice.  In addition to his love of church and music, his love of the woods, lakes, and ocean coastline occupies much of his time.   He is blessed with a close-knit family, dear friends, and a personality-filled cat named Lester. 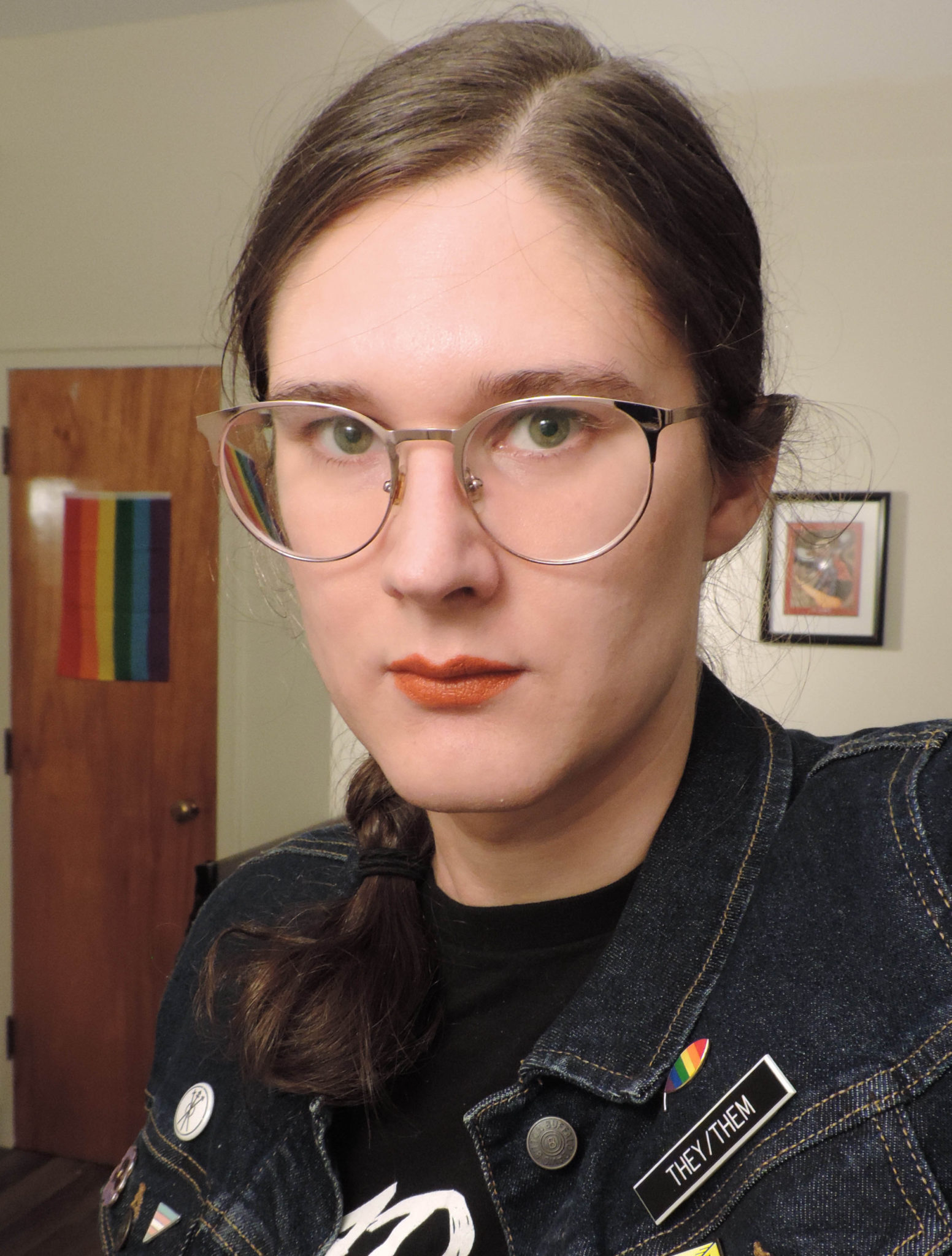 Tamsin Michael Robson (they/she) is a genderqueer preacher, educator, and composer with an eclectic spiritual background. Having grown up Lutheran and dabbled in Anglicanism during their undergraduate studies, they eventually found their vocation in the United Church of Canada, where they are currently pursuing ordination. Most recently, they have been involved as a worship leader with Halifax's Queer Spirit Church, which holds monthly ecumenical services for the LGBTQ+ community. They recently completed the Master of Divinity program at Halifax's Atlantic School of Theology, where their graduate research project focused on the spirituality of transgender and non-binary people